Adding the thin layer of ACS CIC to the roof top to eliminate 25-30F of heat loading during the typical Seattle summer day to improve Monday’s for O’Hara’s office staff.

Basically, the whole roof mass becomes a heat sink that stores up the higher temperatures during the summer. As the structure becomes saturated with heat during the day, it radiates that heat into the rooms below. That raises AC use.  O’Hara staff measured a 25F to 30F daily reduction of the roof top temperature compared to the front porch roof temperature. In hotter climates, exposed metal can reach a temperature of 155F/68C temperature. So-called reflective roof coatings do not reduce roof temperatures as effectively. Their ability to diffuse (block) the full spectrum of solar radiation that heats surfaces is limited. ACS CIC diffuses solar heat penetration across a much broader spectrum of heat carrying wavelength and that’s why it’s more effective for this purpose. 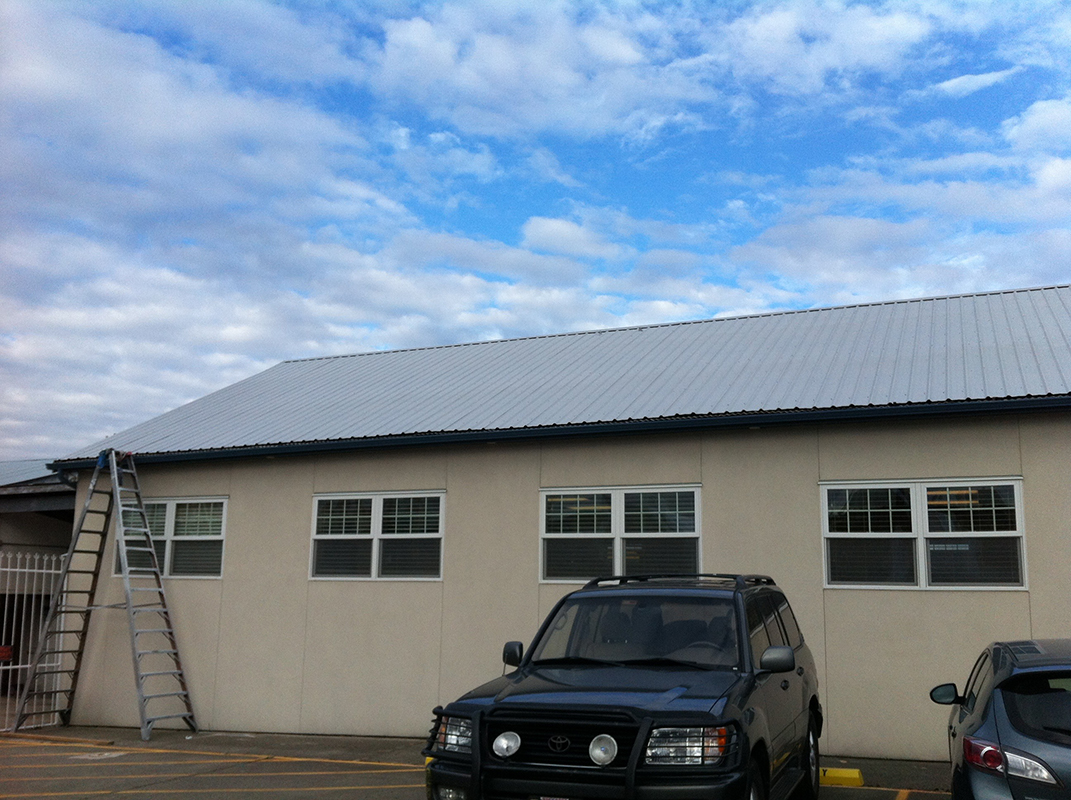 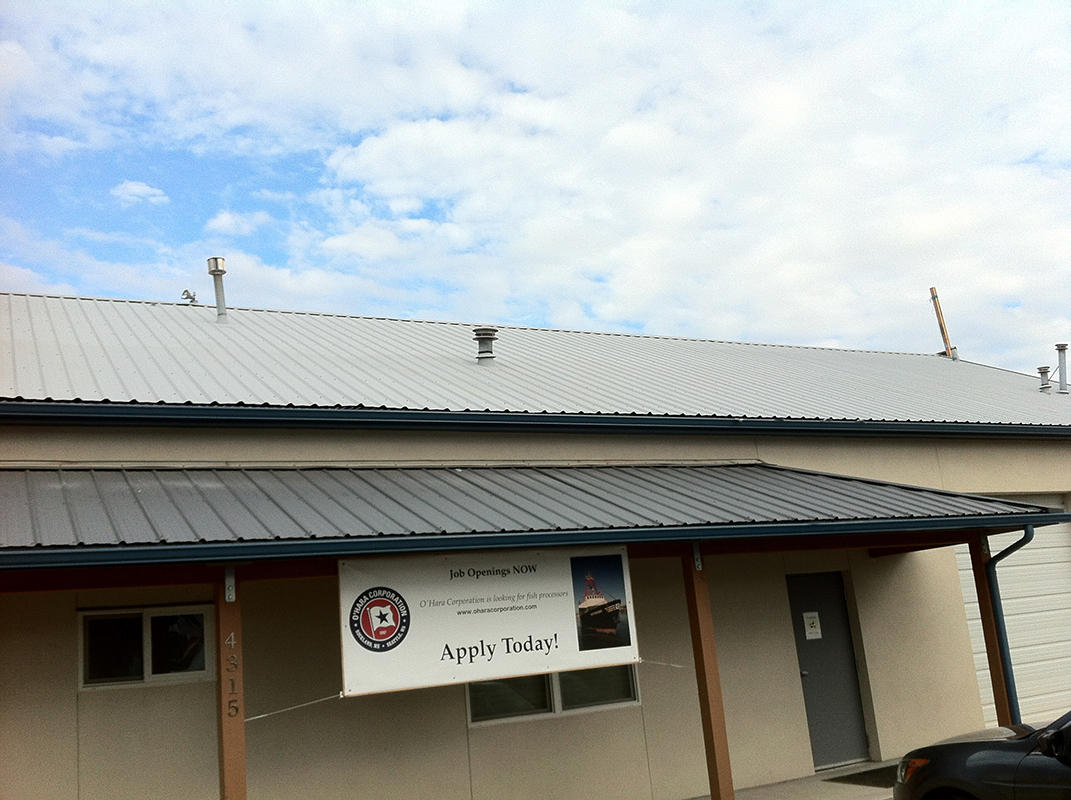